On Sunday 29th May, members of White Ensign Lodge Inc. partners and friends were joined by brethren from Athol Lodge, Saint Patricks Lodge in a pilgrimage to the National Memorial Arboretum to commemorate the 40th Anniversary of the Falklands War. 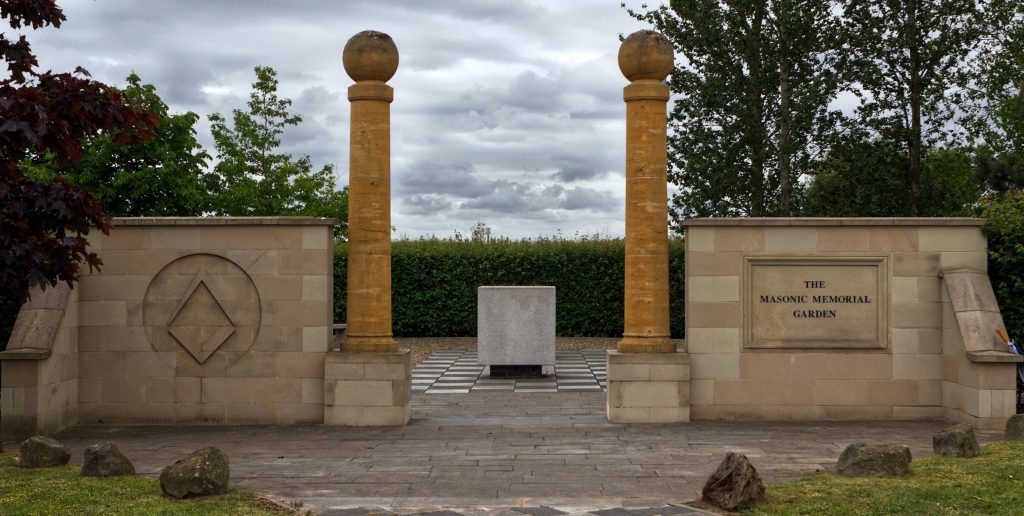 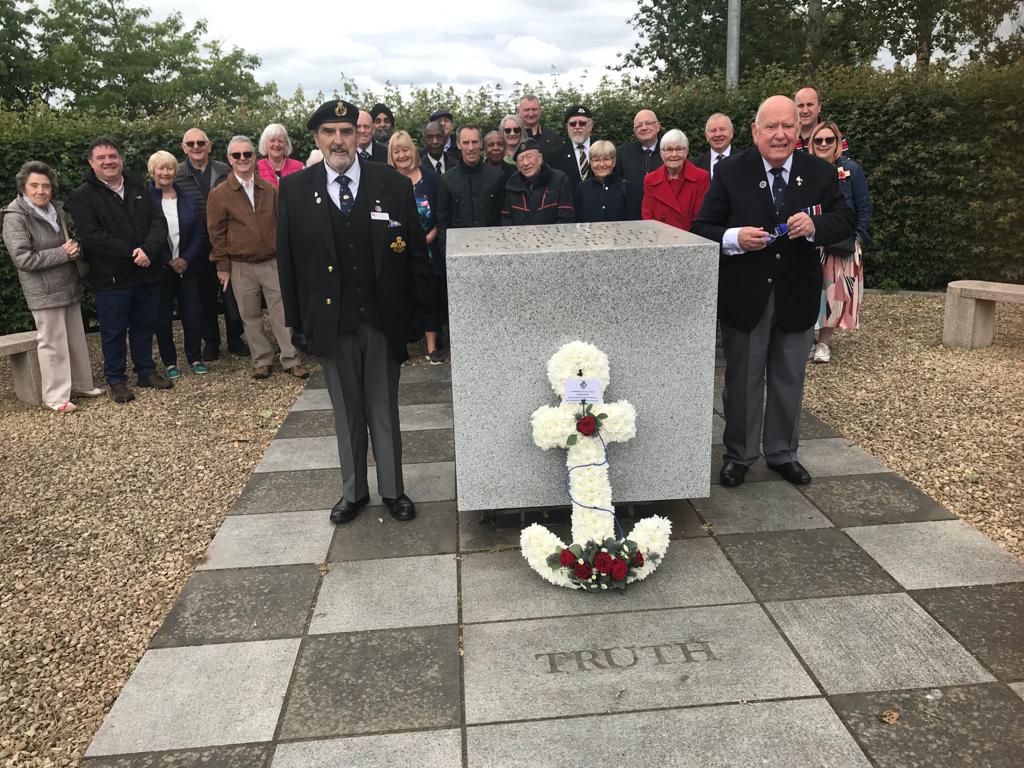 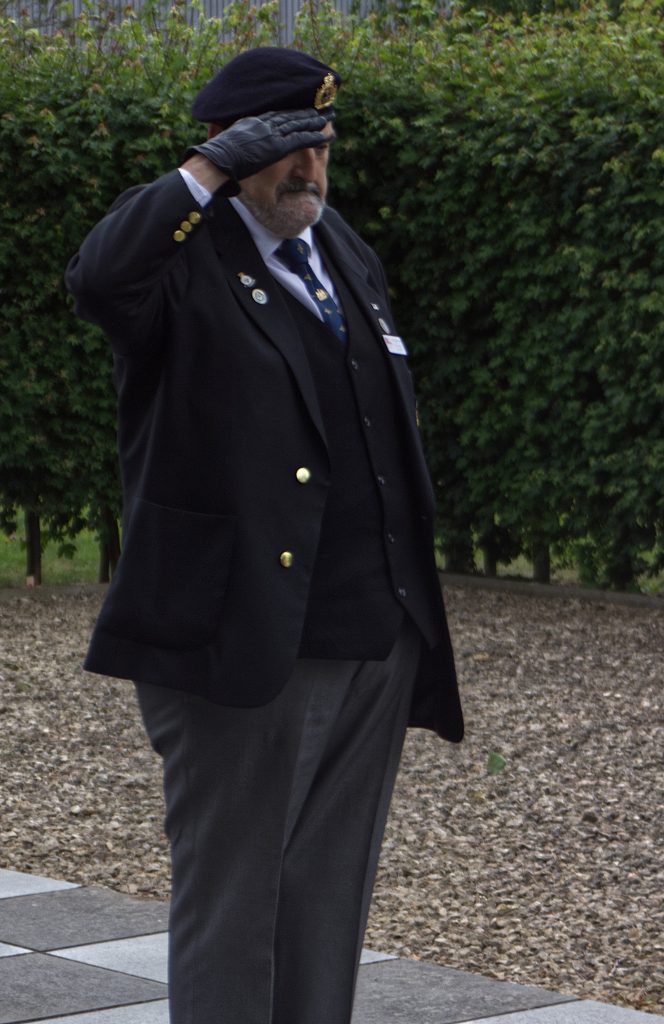 A wreath was laid by our Worshipful Master, W.Bro. WO1 Glyn Cardy, himself a Falklands Veteran, at the Masonic Memorial Garden to remember to all those Freemasons who made the Final Sacrifice in the service of their country.

This was followed by a short service at the Millennium Chapel in Heroes Square. 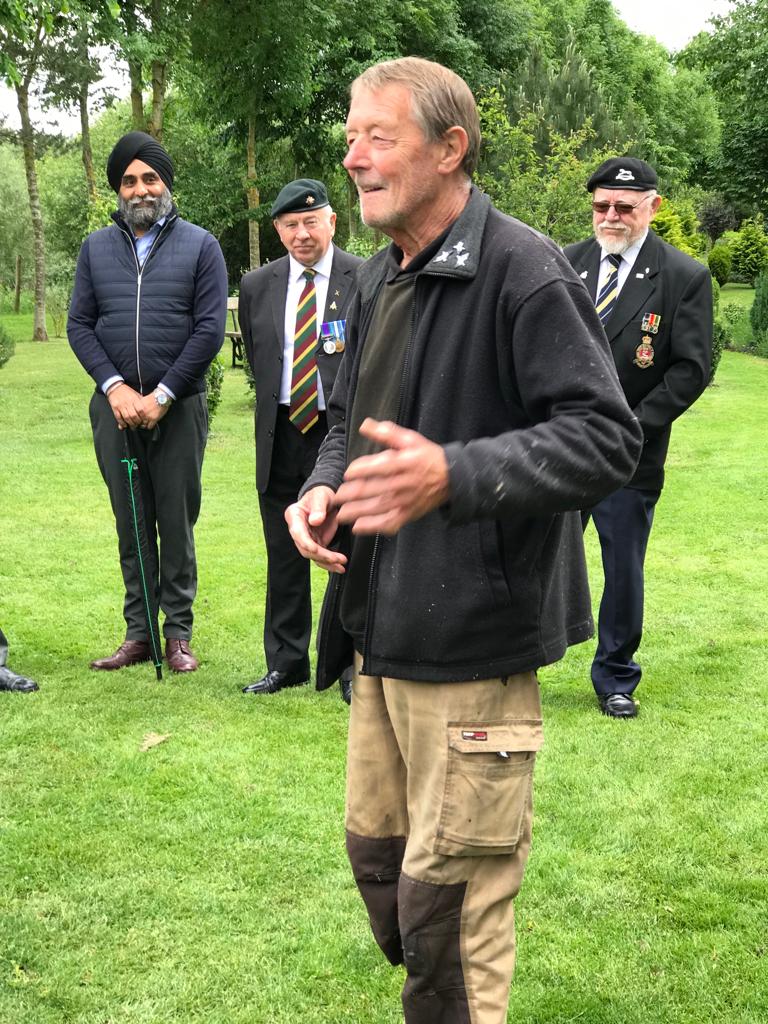 The group were then guests of Mike Colton, an SAS Veteran and the founder of the Allied Special Forces Memorial Grove for a guided tour of the impressive gardens spread over three acres..

At the Allied Special Forces Memorial Garden, our IPM, W.Bro. Sgt Ian Fothergill, told the story of the founding of the SBS and Operation Frankton and then laid a SBS wreath at the Cockleshell Heroes Memorial. 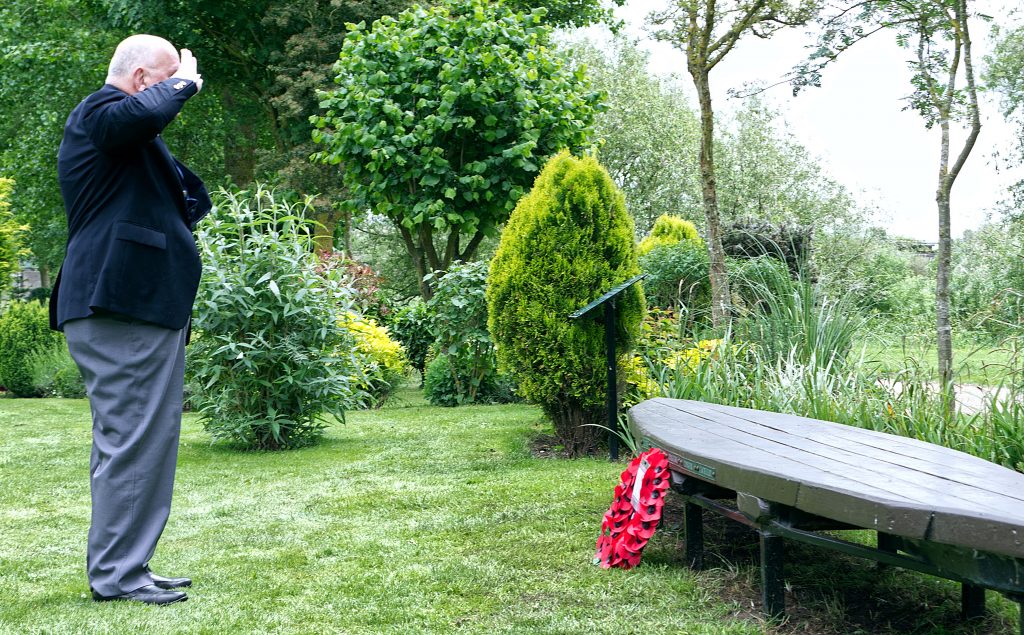 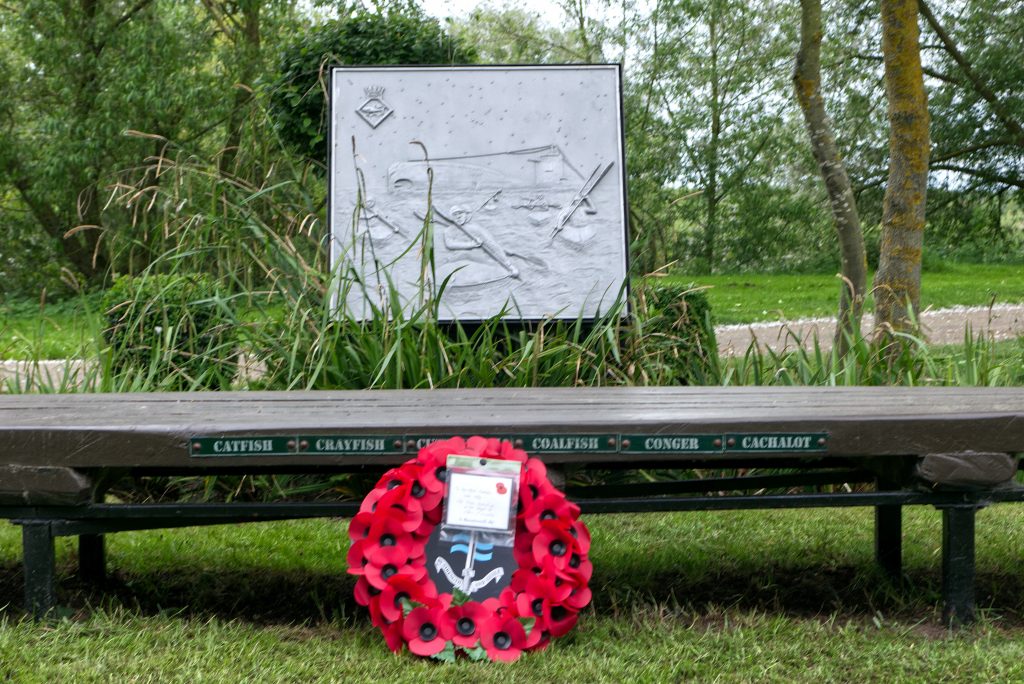 The visit in the NMA was concluded by a superb lunch which was laid on for the group at the Alrewas Royal British Legion Club.  Our WM presented a cheque to Mike Colton for £100 on behalf of the White Ensign Lodge and the group contributed a further £210 by purchasing CHLOE badges for the Falkland Islands Resistance Memorial, which boosted the fund to over £24,000 and handed it to Mike Colton. This was in addition to two previous donations of £400 from White Ensign Lodge to the Allied Special Forces Grove.

Three days later we were informed that the Falkland Islands Government had match funded the money raised to date and the order for the memorial which will be a stainless-steel model of the “Uplands Goose”, and will take pride of place in the Falklands Garden in the Allied Special Forces Grove.