White Ensign Lodge, based in Redditch in the glorious Province of Worcestershire, is conveniently situated in the heart of England.

White Ensign Lodge was originally established as a Freemasons Lodge with strong Royal Navy and Royal Marines links and traditions. Nowadays, we have members with links to all branches of the armed services, the Merchant Navy, the ‘Blue Light’ emergency services and those who have served under the Crown in any capacity.

White Ensign Lodge still maintains its’ Royal Navy traditions and is a vibrant, forward looking, family friendly and fun Lodge that strives to provide that “Esprit de Corps”, camaraderie, fellowship and friendship, so common in the military and emergency services.

Here we hope to keep our members and visitors up to date with our lodge and social activities. It also gives the public an opportunity to see what we are doing in the local community and to provide them with further information should they wish to join us.

If you are already a freemason and would like to attend one of our meetings please contact our Secretary for further information. You will, as always, receive that legendary warm White Ensign welcome and enjoy a convivial meeting amongst old and new friends.

In Memoriam: HRH The Prince Philip, Duke of Edinburgh 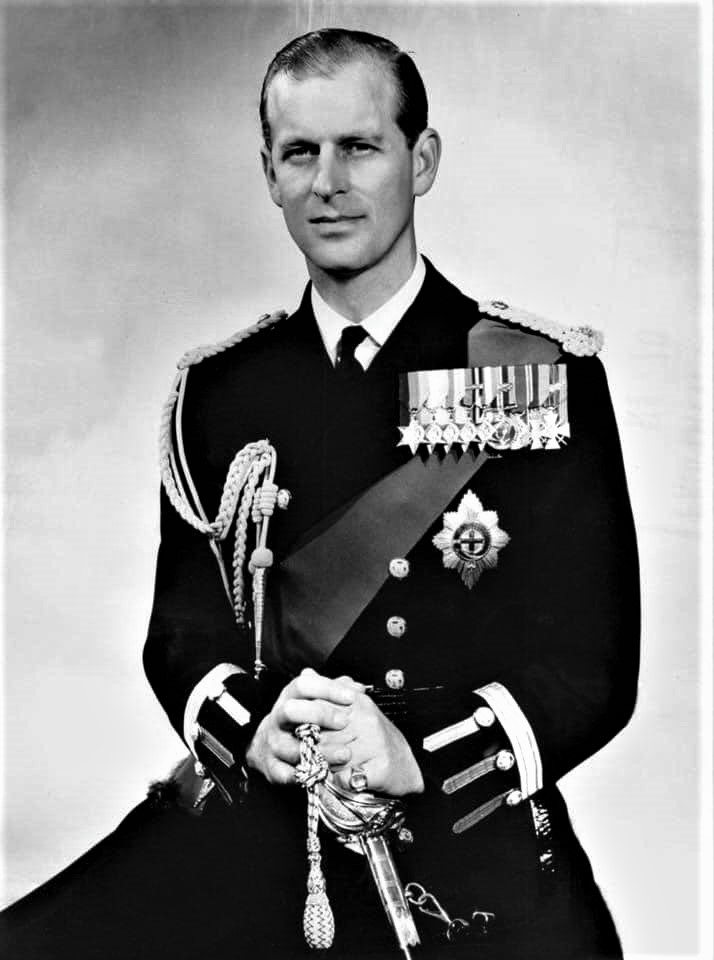 His Royal Highness The Duke of Edinburgh started his life in Freemasonry in 1952, at the age of 31. He was initiated into Navy Lodge, No. 2612, on 5th December. On 6 March 1953 HRH Prince Philip progressed to the Second Degree of Freemasonry, before advancing to the Third Degree on 4 May 1953. The United Grand Lodge of England (UGLE) issued his Grand Lodge Certificate on 7 May that same year and he has remained a member to this day.

Members of White Ensign Lodge, The WETS, (White Ensign Tourist Society), had the pleasure of visiting Navy Lodge, No. 2612 on one of their sojourns to London in 2000 organised by the then WM, W. Bro. Ian Fothergill, where we were hosted by our foremost Honorary Member, RW Bro. Lt. Cdr. Michael Higham, CVO, RN, PSGW, PGrandSec.

His Royal Highness was also the former Captain General of HM Royal Marines, a post he held for 64 years from 1st June 1953 to 19 Dec 2017. Seen here inspecting the Kings Squad on the day they Passed for Duty. 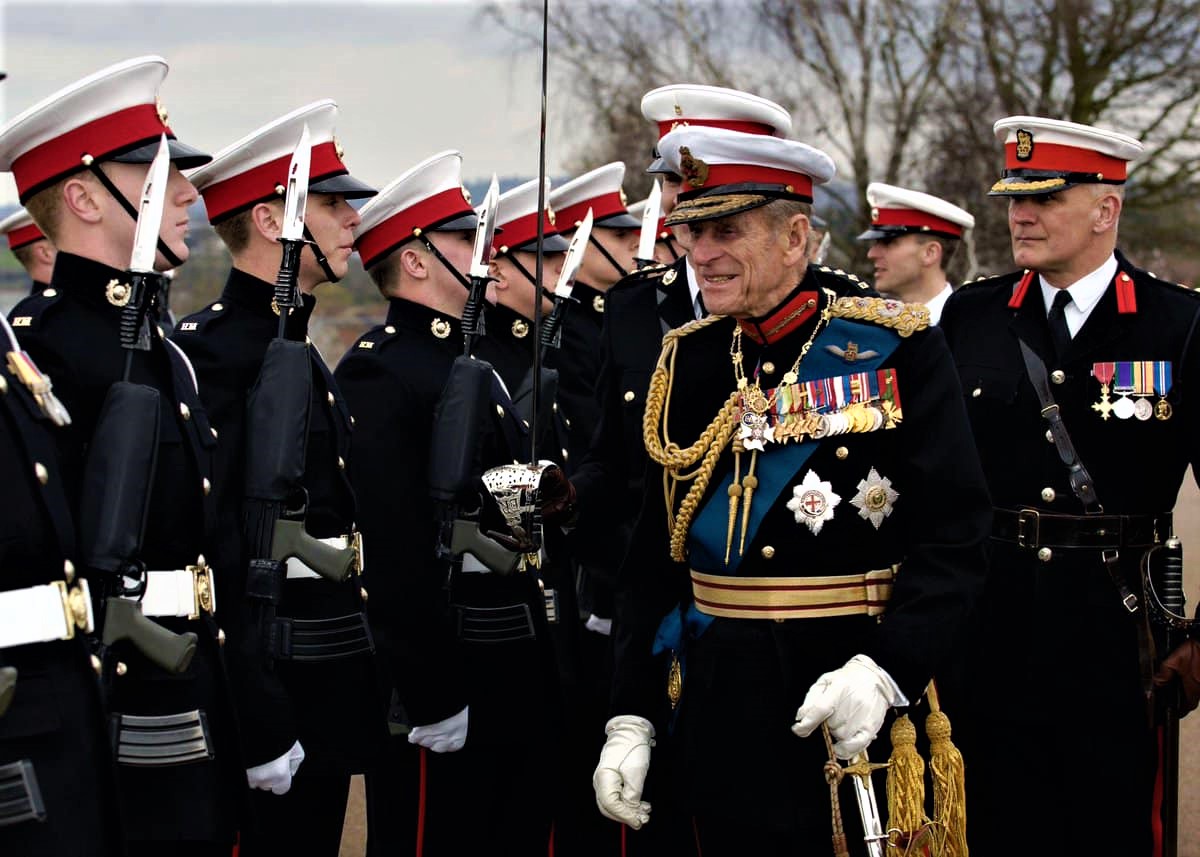 It was a delight to learn from the latest edition of the Provincial Square News, Edition 53 dated 22nd March, that our recently launched reconfigured

BURN’S NIGHT JANUARY 29TH, 2021 On Friday evening 29th January the Worshipful Master and his lady welcomed some 60 Members their Ladies and Visitors to

Following a number of discussions with Bro. Martin Carver, our JW, W. Bro. Les Leek, our Communications Officer and the WM Bro Martin volunteered to